Water is one of the most valuable assets in the world. It becomes shorter and many people haven´t got the luck to get it in good quality.

Waters are often dirty and not usable for the use of humans. To make the water drinkable, it requires sophisticated disinfection processes.

Chlorine dioxide increasingly asserts its role in the treatment of drinking water. It is

used to destroy germs, spores, yeasts and viruses and to dissolve biofilms. The key advantage of ClO2: It is ecologically absolute compatible in spite of its strong disinfecting performance.

Among the positive features of chlorine dioxide is its disinfecting strength which is independent from the pH of the water and its long-lasting bacteriostatic effect. It is highly suitable to break down microbiologic deposits in pipeline systems. Furthermore, chlorine dioxide, in contrast to chlorine, is free of odours and much less problematic in handling. 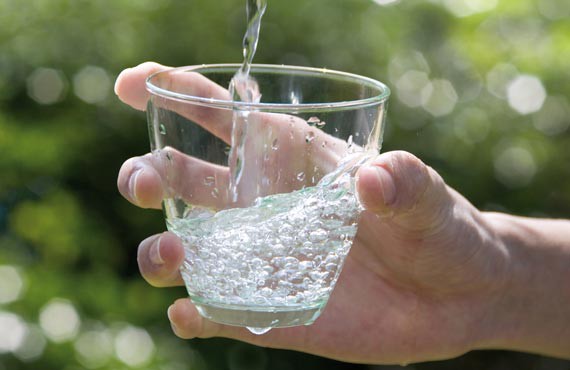