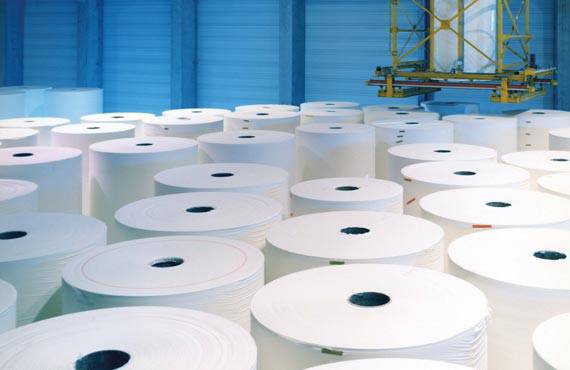 A world without paper would be unrecognisable. Paper plays a significant role in the lives of every one of us, whether it comes in the form of a book, a work contract, a shoe box or just a shopping list.

To manufacture paper we need energy. Paper is made mostly of vegetable fibres. During production, dewatering and drying the fibre suspension creates by-products.
Why should these by-products, which contain a significant portion of the invested energy, not be reused to extract that energy and feed it back into the cycle as electricity and vapour?

That’s just what the Modern Karton company, a manufacturer of packaging paper and corrugated cardboard, decided to do. The Outotec company was commissioned with the planning and construction of a 90 MW biomass power plant in Corlu (near Istanbul). sera dosing systems for metering aqueous ammonia (NH4OH) are part of this system.

The paper sludge generated during production is used as a raw material to run the plant. The electricity and vapour generated at the power plant is reused for the factory.

The flue gas resulting from the incineration of paper sludge must be scrubbed of dust and cleaned of pollutants such as NOx, SO2 and HCl. Here aqueous ammonia from the tank farm is injected in the distantly sited incineration process.

The sera dosing system with four multi-layer diaphragm pumps draws the chemicals needed for this with a collecting line from a 20m³ storage tank. A line strainer is installed before each pump to avoid contamination during the process. A pressure switch permanently monitors the condition of the membrane. The current operating pressure is transmitted via a pressure transducer to the control centre. Pulsation dampers provide for nearly pulse-free operation and so allow an optimal function of the installed magnetic inductive flow meters.

The peculiarity of the customised sera dosing system supplied for dosing NH4OH is that it must be engineered as an outdoor installation in Turkey and in accordance with the requirements of the ATEX directive. All components used, such as the multi-layer diaphragm pumps, pressure switches, flow meters, and the safety cabinet were designed according to the requirements